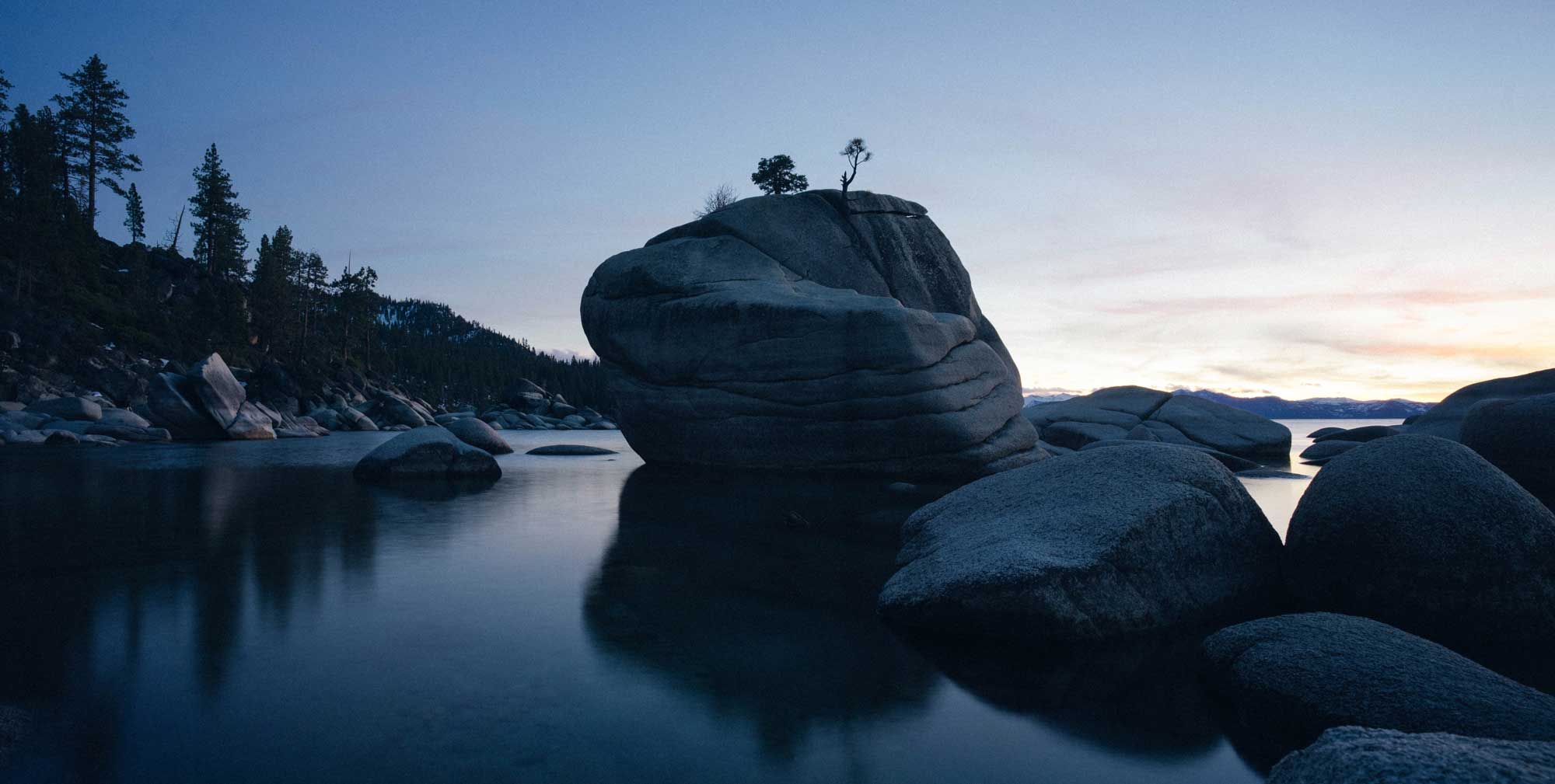 Wednesday night’s Tahoe Supports Tahoe live stream concert was a successful one for the South Lake Tahoe community, raising $4,200 during the two-hour concert for Tahoe Magic.

“I am still feeling the warmth from Wednesday night’s Tahoe Supports Tahoe Live Stream Benefit Concert,” said Tahoe Magic Co-Founder Wendy David. “Thanks to the musicians who donated their talent and time, and to the promotion efforts just ahead of the concert, we received 88 separate donations totaling $15,290.35 just during the 24 hours of April 15.”

The show can be viewed on the Tahoe Supports Tahoe Facebook page at https://www.facebook.com/TahoeSupportsTahoe/.

“It was heartwarming to see a great number of people giving $10,20,25, 50 and up because they care about their neighbors,” added David.

With the generosity of many community members, David ordered thousands of dollars’ worth of $200 Safeway gift cards. Safeway generously gave Tahoe Magic a 5 percent discount, which makes the money go even further.

These cards will be disbursed Monday to food-insecure families through the Family Resource Center and the Lake Tahoe Unified School District.

This website uses cookies to improve your experience while you navigate through the website. Out of these cookies, the cookies that are categorized as necessary are stored on your browser as they are essential for the working of basic functionalities of the website. We also use third-party cookies that help us analyze and understand how you use this website. These cookies will be stored in your browser only with your consent. You also have the option to opt-out of these cookies. But opting out of some of these cookies may have an effect on your browsing experience.
Necessary Always Enabled
Necessary cookies are absolutely essential for the website to function properly. This category only includes cookies that ensures basic functionalities and security features of the website. These cookies do not store any personal information.
Non-necessary
Any cookies that may not be particularly necessary for the website to function and is used specifically to collect user personal data via analytics, ads, other embedded contents are termed as non-necessary cookies. It is mandatory to procure user consent prior to running these cookies on your website.
SAVE & ACCEPT