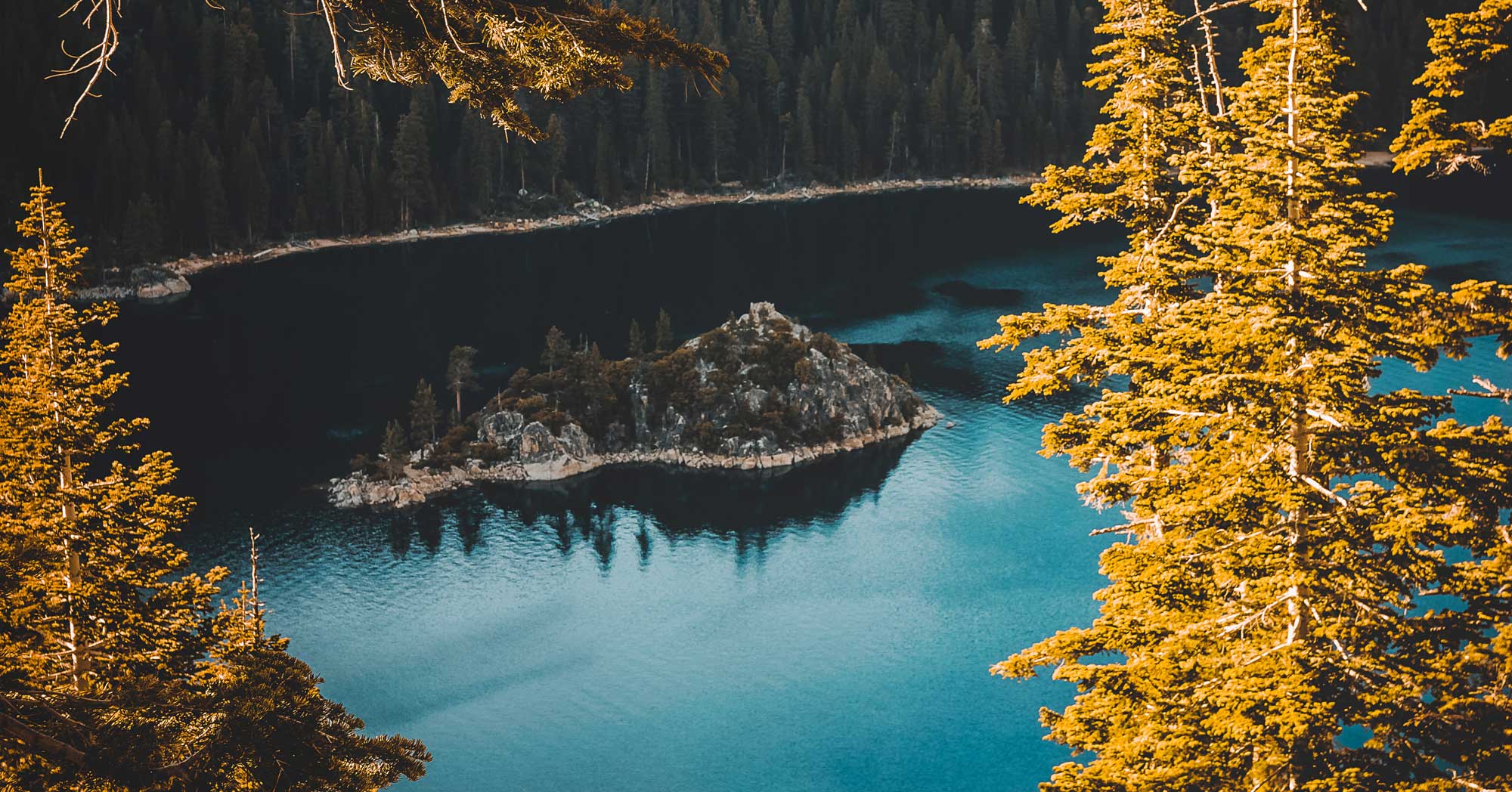 It’s been three weeks since the coronavirus shut down most of Tahoe, South Shore and North, abruptly putting a huge number of families in crisis.

Many were already living paycheck to paycheck, and now their paychecks have disappeared. It could be months before many citizens here earn money again. Even when businesses re-open, the tourism industry here will likely be deeply depressed long afterward.

That’s why it’s crucial that we support each other as a community. This crisis affects everyone, but the people who suffer the most are always those who were most vulnerable in the first place.

We’re talking here about people who have been crucial to the Tahoe economy: casino, hotel and restaurant workers, musicians, artists and sales clerks, caregivers and landscapers.

It’s true that Congress has approved $1,200 emergency payments to people earning less than $75,000, and that it has expanded unemployment benefits. But that money could take weeks to arrive and it won’t be nearly enough to replace months of lost income.

If there was ever a time to show our true community values, our better angels, this is it. Fortunately, we have an opportunity.

Tahoe Magic, a local charity, has provided exactly this kind of emergency assistance for 27 years. It receives referrals for help from trusted local institutions, including the school district and nonprofits like the Family Resource Center and Tahoe Coalition for the Homeless. Virtually every penny in donations goes to people in need.

But the needs now are on an entirely different scale.

In the first three weeks of March, Tahoe Magic provided $9,000 in assistance to families hurt by the pandemic. In just five days last week, from March 27 through April 3, the total tripled to more than $31,000. Those needs will climb even faster in the weeks ahead.

Without more contributions, the pandemic will outpace our resources within weeks.

Tahoe Supports Tahoe, an informal group of concerned citizens, has launched a campaign to raise as much additional money for Tahoe Magic as possible.

Are you lucky enough to be secure through the pandemic and beyond? Please go to TahoeMagic.com, check out the COVID response page, and donate.

Are you a Bay Area resident for whom Tahoe has long been a second home? Please donate. It’s time to give back.

If only 400 people donated their $1,200, they would provide almost $500,000 in extra assistance. In a small community like ours, that would make a big difference.

Some will ask: Why donate if Congress has approved all those stimulus payments and expanded jobless benefits?

One reason is that $1,200 won’t be nearly enough to replace several months of lost income. On top of that, many people won’t see that money for weeks or longer.

Undocumented workers — and to be blunt, our companies employ many of them — will be left out entirely.

The expanded unemployment benefits will provide much more help, but even that won’t be enough for a family of four. Remember: the average rent for a one-bedroom apartment in South Lake Tahoe is $1,495. Affordable housing here isn’t our strong suit.

And here too, undocumented workers will be excluded. Even legal immigrants may be afraid to apply for benefits, fearing that they’ll lose their residency status.

Our workers support Tahoe’s economy day in and day out. Now let’s support them.

This website uses cookies to improve your experience while you navigate through the website. Out of these cookies, the cookies that are categorized as necessary are stored on your browser as they are essential for the working of basic functionalities of the website. We also use third-party cookies that help us analyze and understand how you use this website. These cookies will be stored in your browser only with your consent. You also have the option to opt-out of these cookies. But opting out of some of these cookies may have an effect on your browsing experience.
Necessary Always Enabled
Necessary cookies are absolutely essential for the website to function properly. This category only includes cookies that ensures basic functionalities and security features of the website. These cookies do not store any personal information.
Non-necessary
Any cookies that may not be particularly necessary for the website to function and is used specifically to collect user personal data via analytics, ads, other embedded contents are termed as non-necessary cookies. It is mandatory to procure user consent prior to running these cookies on your website.
SAVE & ACCEPT